Charged with Murder or Manslaughter?

The Grose Law Firm represents individuals charged with any felony crime in the State of South Carolina, including the following:

Murder – the intentional killing of another person with malice aforethought.

Voluntary Manslaughter – the intentional killing of another person without malice aforethought. Voluntary manslaughter is committed in sudden heat and passion based on a sufficient legal provocation.

Felony DUI – Operating a vehicle while under the influence of alcohol or drugs and negligently causing death or serious bodily injury to another person.

Reckless Homicide – operating a motor vehicle, with reckless disregard for the safety of others, and causing the death of another person.

While sentences differ, generally murder charges carry the possibility of:

Because the potential penalties for other homicide charges vary, you should consult an experienced attorney.

If you or a family member has been charged with murder or another homicide offense, the attorney you choose to protect your rights may be one of the most important decisions you ever make. To discuss your murder or other homicide charge in confidence with an experienced South Carolina criminal defense lawyer, call defense attorney Charles Grose at 864-538-4466 for a free consultation. 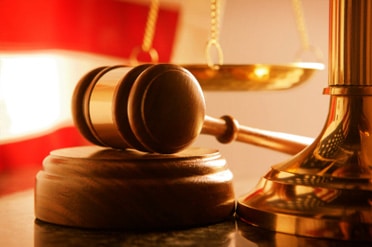