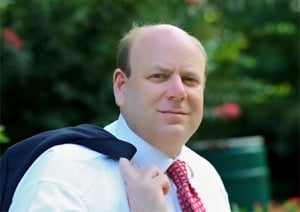 Charles Grose represented the South Carolina Public Defender Association as an amicus curiae, or friend of the court, in the landmark case of State v. Langford that declared Solicitor Docket Control unconstitutional.   Under this unique practice, Solicitors could call cases to trial when it most advantaged the prosecution.  Relying on the Public Defender Association’s brief, the South Carolina Supreme Court ruled it violated Separation of Powers for the prosecutor, rather than the judge, to control the docket.  Click here to read the Court Opinion in State v. Langford.

On multiple occasions during his criminal defense lawyer career, Charles Grose has been able to exonerate clients charged with murder.  These include:

Because of his success, Mr. Grose was invited to speak about defending child sex abuse cases at the South Carolina Public Defender Conferences in 2010, 2012, 2014, 2015, and 2017 and the South Carolina Association of Criminal Defense Lawyers Blues, Bar-B-Q, and Bar CLEs in 2013 and 2015.

In 2007 Mr. Grose went to bat for a client when a South Carolina judge revoked his community supervision program (a form of parole) and ordered the client to serve additional prison time that totaled more than the client’s original sentence. Mr. Grose objected to the excessive prison term on grounds that the law behind the sentence was unconstitutional. The case was eventually heard by the South Carolina Supreme Court who agreed with Mr. Grose’s position and issued a ruling that reduced the potential sentence someone can face for revocation of community supervision.

Representing a defendant charged with fatally shooting his estranged wife, Mr. Grose successfully negotiated a plea deal that reduced the charge from murder to voluntary manslaughter then went on to convince the court to grant parole eligibility after serving only one-fourth of the defendant’s 22-year prison sentence. Mr. Grose argued on behalf of the defendant that a court-documented history of mutual domestic violence between him and his wife qualified the defendant for early parole eligibility under Section 16-25-90 of South Carolina law. The court agreed.

Mr. Grose Takes an Active Part in Defendants’ Rights at the Legislative Level

In March 2009, Mr. Grose appeared before the South Carolina General Assembly to give a Public Defender Presentation in support of sentencing reform. The presentation advocated for reduced sentence length for convicted individuals with a record of good behavior. The presentation also advocated increased alternative sentencing programs and consistency of available programs throughout the state that would provide more opportunities for rehabilitation and reduce overcrowding in state prisons.

Find out more about how criminal defense attorney Charles Grose and the Grose Law Firm can help you if you’ve been charged with a criminal offense in South Carolina:

Or call our office in Greenwood, South Carolina at 864-538-4466 to schedule a consultation. 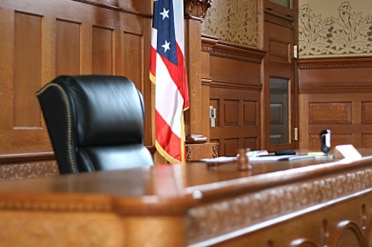