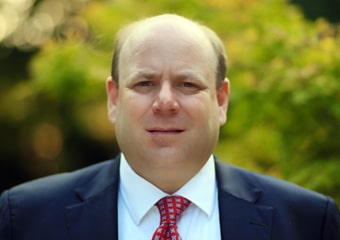 For Charles Grose, being a defense attorney is an opportunity to help people in tough situations — protecting their rights and helping them avoid unfair or unjust charges and criminal penalties.

In addition to helping defendants fight charges they aren’t guilty of, Mr. Grose strives to reveal the total circumstances of each client’s situation and demonstrate to police, prosecutors, and judges the mitigating circumstances showing why a client deserves mercy.

“In the south there’s a history of people not being treated fairly.  I want to be part of changing the culture and ensure people have their voices heard.”       —   Charles Grose

Charles Grose began his legal career as an Associate Attorney for a civil law firm in Charleston, South Carolina.   In 1996, he became a Public Defender and Practiced for three years in the Orangeburg County Public Defender’s Office.  In July 1999, he became the Chief Public Defender for Greenwood and Abbeville Counties.  Following the creation of the statewide Indigent Defense System, Charles was selected the Circuit Public Defender of the Eighth Judicial Circuit, which included Abbeville, Greenwood, Laurens, and Newberry Counties.

Find Out More About Charles Grose and the Grose Law Firm

Why Choose the Grose Law Firm

Or call our office in Greenwood, South Carolina at 864-538-4466 to schedule a consultation.